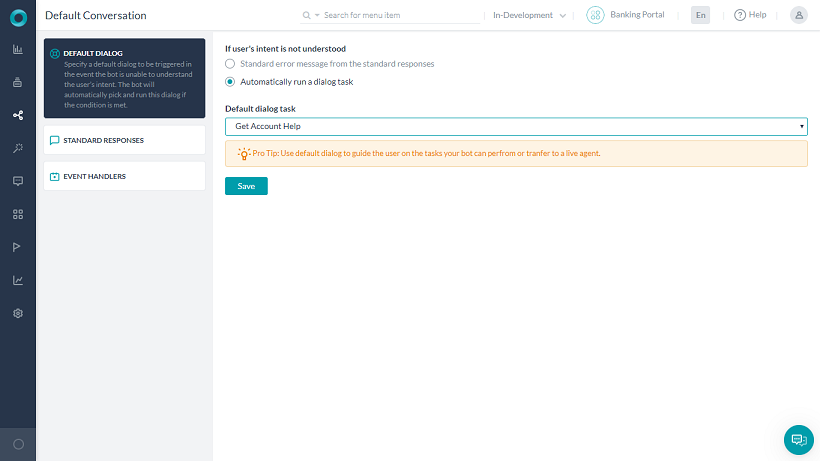 You might want to customize Standard Messages, refer here for details.