User utterance: ‘I am looking for a low cost option to London’ should result in ordering the available flights and picking the lowest priced ticket. 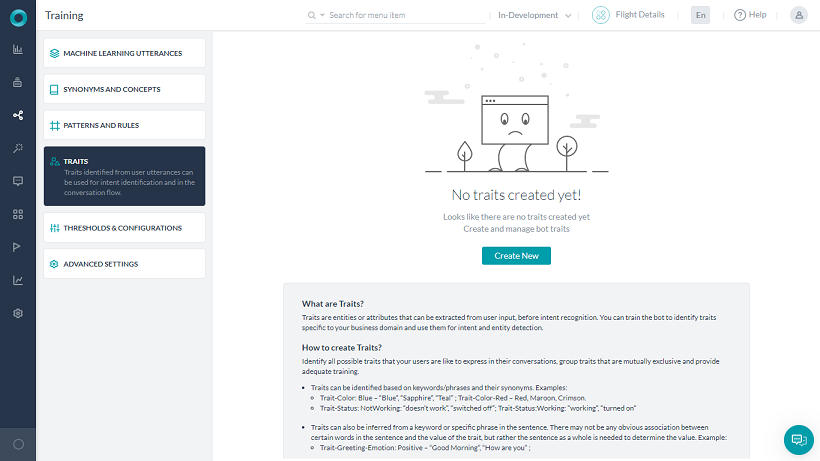 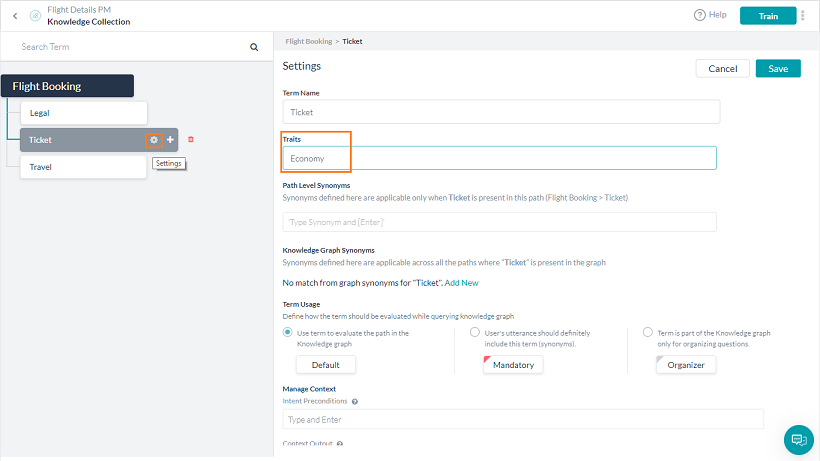 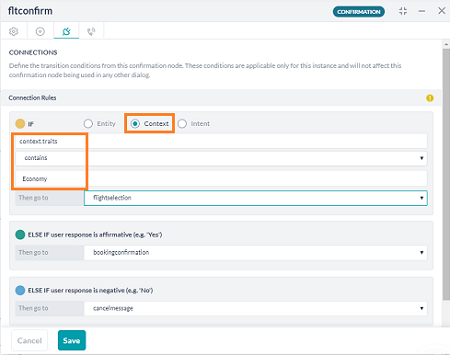