Ranking & Resolver Engine can be configured as follows:

The platform has two models for scoring intents by the Fundamental Meaning Engine and the Ranking & Resolver Engine:

Dependency Parsing Model can be enabled and configured from the Ranking & Resolver section under Natural Language -> Training -> Thresholds & Configurations.

Note: This feature was introduced in v7.3 of the platform and is supported only for select languages, see here for supported languages.

Dependency Parsing Model can be configured as follows: 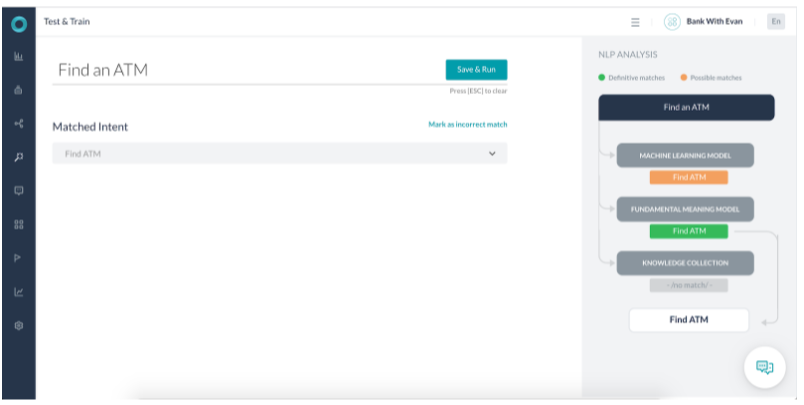 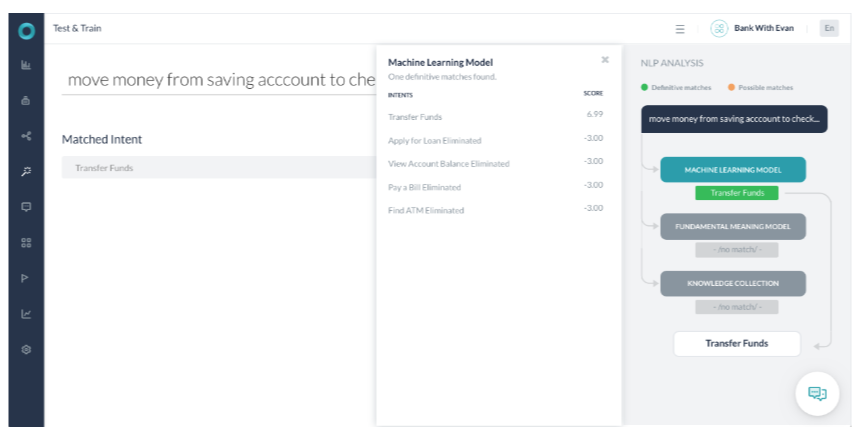 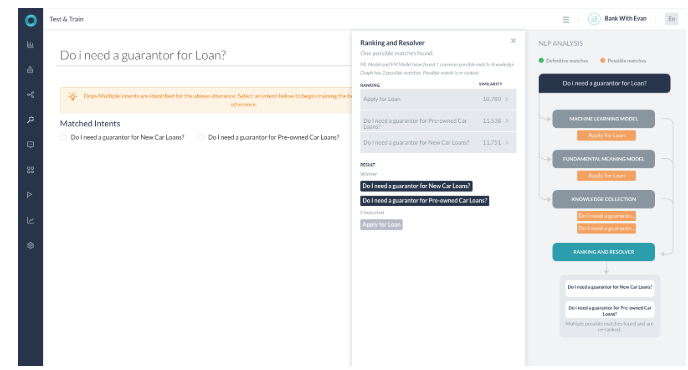 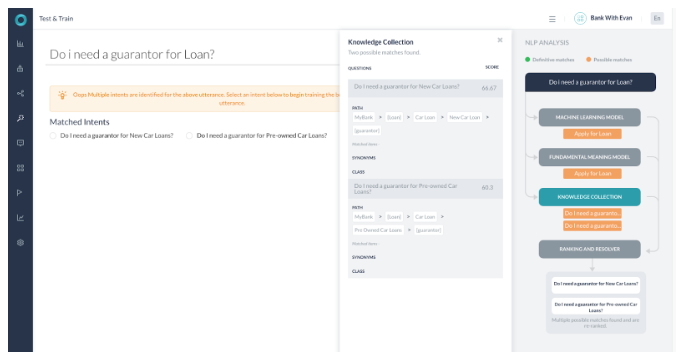 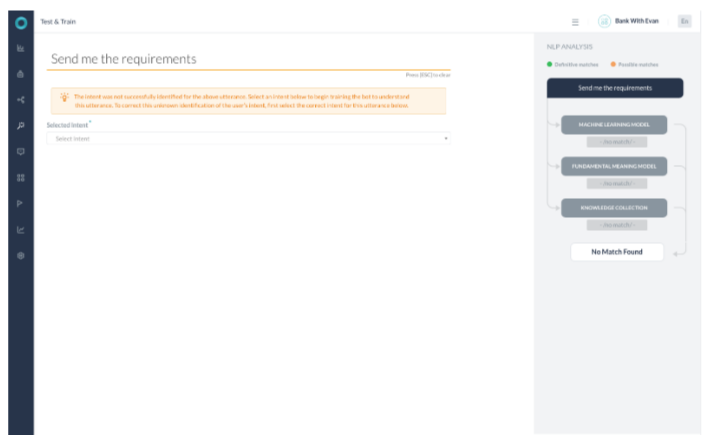