Kore.ai provides integration for a built-in Tumblr Bot that you can use to display message notifications directly in the Kore.ai Messenger application. To use the Tumblr Bot, you just need to add the Bot to your Kore.ai account, and then configure the settings for the Bot, such as authentication to access Tumblr, and the notification messages that you want. This topic describes the Tumblr built-in Bot for Kore.ai. For more information about other Kore.ai Bots, see Adding Bots.

About the Kore.ai Bot for Tumblr 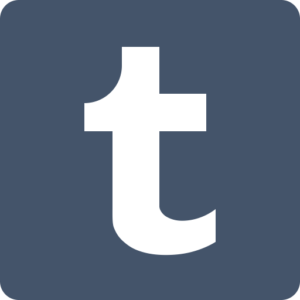 Tumblr is a microblogging platform and social networking service that allows users to post multimedia and other content to a short-form blog. This Bot enables you to receive posts and blog updates from the people you follow on Tumblr.

To configure web service tasks, you need to add the Tumblr Bot from the Kore.ai Marketplace tab in the Kore.ai application, and then setup the task.
To setup a Tumblr task, click Connect to Tumblr, enter the Tumblr URL for your company, for example, https://www.tumblr.com, your Tumblr account ID, your password, and then press Enter.
After you are connected, you can setup message notifications to get notified in the Kore.ai application when an event occurs in Tumblr.
You can setup message notifications to your Kore.ai account using a Tumblr web service. Click

, click Get notified when…, and then click one of the Tumblr web services described in the following table.

After Tumblr is configured as web service, when any of the events occur in Tumblr, a message is displayed on the Bots page in Kore.ai Messenger.